VPN means Virtual Private Network. It gives users privacy and anonymity by providing a private network. It makes user’s internet data untraceable. This can be achieved by masking the Internet Protocol (IP) address. The VPN allows users online freedom or the ability to access applications and websites without any restrictions. VPNs work on encryption, so this prevents the third party from eavesdropping on your internet activity. Now let’s see what are the best VPN for Android. 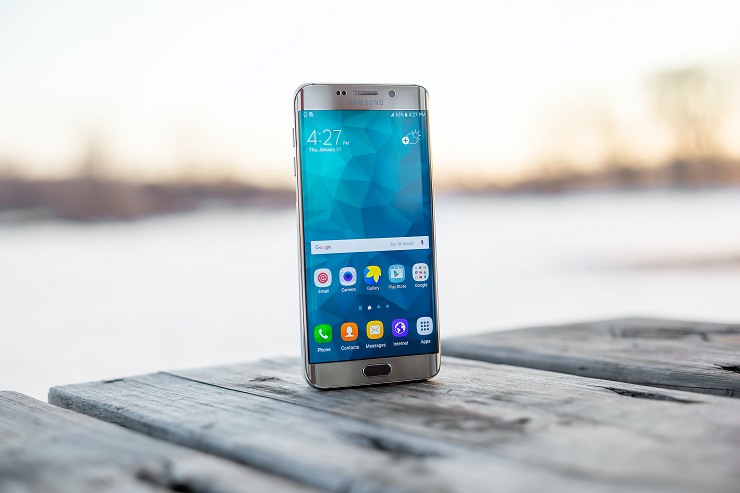 Moreover, many users are often in the dilemma of which VPN to choose from these vast options of VPNs. So, it is essential to look at all the factors like the server’s location, VPN’s log policy, some extra features, and of course, to look at the budget. Hence, to solve all these confusions here, we have provided some of the best Android VPNs.

NordVPN provides various features like excellent encryption protocols, a kill switch. Apart from this, its servers occupy over 60 countries, which offers exceptional privacy, and its company is based in Panama. Not only this, NordVPN is easy to use and is user-friendly as well as a budget-friendly option for people.

There is some downside of NordVPN like it is often observed that many users experience a problem with its speed and performance. Additionally, it does not have appreciable customer support.

VyperVPN is the virtual private network service which is provided by Golden Frog, GmbH. Whose servers reside in Switzerland. One of the essential features of a VPN is to maintain minimal logs. Hence, VyperVPN is well known for this feature. This private network also provides the best security features and allows its users to use various encryption protocols. There are around 700 servers of VyperVPN, so it is possible to get connected from most places. Vyper offers incredible performance. And it is also compatible with Android.

On the flip side, there are some disadvantages of VyperVPN as its servers reside in North America, Europe, and Asia. So, it becomes difficult for users outside these areas to establish a connection. Further, it is expensive compared to other private networks.

ExpressVPN is easy to use, secure, provides great privacy, and is robust in nature. It is also well known for establishing connections as its servers occupy over 90 countries. It is a blessing for Netflix users, which grants them permission to different content. As it has the ability to connect to Netflix in various regions.

However, ExpressVPN is the most expensive Android VPN. It does not have depth features like other VPNs.

TunnelBear is well known for three features which are security, usability, and price. It also has a zero-log policy which makes it anonymous to users. Additionally, as a unique feature, it provides a free version with limited monthly data, which can give users an idea about the working of TunnelBar. Moreover, it has a built Adblocker.

As a disadvantage with many smaller VPNs, TunnelBear has a smaller number of servers. As of today, there are only 20 servers around the globe of this private network. Which occupies the majority of North America, Europe, and Asia. Hence, users staying in other regions apart from this need different VPNs.

Hideman is best at providing privacy and anonymity to users. And it’s limited to Android and iOS mobile phone users. Each version has a no-log policy which means the activity of a user is not recorded. And has consistent speed and performance.  Like other VPNs in the market majority of its servers reside in North America and Europe. So, if you are residing in an area other than this, you definitely require another private network.

Hideman lacks in providing proper customer support as it does not provide the option of live chat with customers. And like other Anroid VPNs, it has limited server locations.

Overall, the VPN for Android listed above comes with their own advantages and disadvantages, so it is important to make a wise choice. It is suggested to look at all the factors before going for any of the VPNs, i.e., from geographical factors to its prices. Do tell us your views about this article in the comment section below. Thank you for reading.